Tech is upending the ways we write, speak, and even think

You are reading this article in English, but there are around 7,100 known living languages around the globe, according to Ethnologue. You wouldn’t know it from browsing the World Wide Web, though. We like to think of the web as a diverse place filled with the world’s knowledge, but only a fraction of active languages spoken around the globe are online at present. English and other dominant languages have a stranglehold on the internet, explained linguist and mathematician András Kornai in a recent scientific paper titled “Digital Language Death.” The future for a language that isn’t properly maintained and spoken online may not be rosy.

“The internet is bringing into more stark relief the fact that there are languages out there that are dying,” Kornai, a professor at the Budapest Institute of Technology and senior scientific advisor at the Computer and Automation Research Institute at the Hungarian Academy of Sciences, told Digital Trends. “By the traditional criteria of language vitality, 30 to 40 percent of [all] languages are endangered and on the verge of dying.”

The scale is staggering. More than 2,800 languages could disappear, according to the Endangered Languages Project, and take hundreds, maybe thousands of years of human history with them. Look online and the problem compounds.

“By digital criteria, we see that the vast majority of languages, although they may be preserved, they are not making the transition to the digital realm,” Kornai continued. “That means that 95 percent of them, or more, are left behind, and we’re never going to see them on the internet other than as preserved specimens.”

The die-off is even worse, according to Kornai’s research, on places like Wikipedia. Of the roughly 7,100 languages still alive, he concluded that only 2,500 of them may survive for another century, fully intact and healthy. Worse, only about 250 or so “vital” languages will make the digital leap in any meaningful way.

The dying languages probably aren’t ones you’ve heard of. Many are spoken in remote villages where elders either do not have the means to get online or simply aren’t interested, and the youth are learning a more common language like English or Hindi instead of their parents’ tongue. 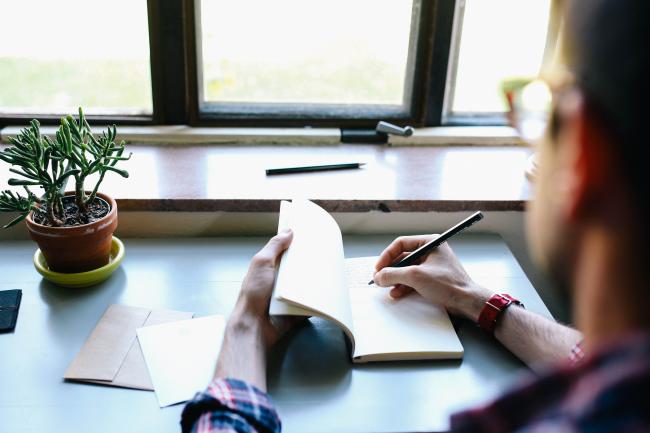