The one-week summer school from July 28 to August 4 was organized and conducted by SZTAKI staff of the Research Laboratory on Engineering & Management Intelligence within the framework of the EPIC project. The special feature of the course is that it successfully combined distance learning with “tangible” practical work. In addition to remote lectures, participants also received their own set of tools, and the organizers built the solutions in a virtual environment.

The virtually presented curriculum began with a historical overview of industrial production, from the concept of “human versus machine” to the idea of ​​“human and machine”: collaboration combines the advantages of both worlds, many times resulting in a process that is even more effective than full automation.

The first day was spent with the presentation of the topic and the tools to be used (e.g., robot arms, software), but on the second day the collaboration and the related general problems were already on the table. The examples presented illustrated that in a collaborative environment, human safety remains the most important consideration. An environment designed with appropriate ergonomic and efficiency considerations is suitable for uninterrupted, efficient production even in the presence of a human.

The teams were given different but comparable tasks based on the assembly of identical workpieces, including simulating manual and machine assembly using 3D software. The researchers of SZTAKI compared their results with the real assembly at the Győr (at the campus of the University of Győr) site of the institute during a live broadcast, thus presenting the possible differences between simulation and practice. The teams were able to assemble the ball valves provided by SZTAKI both manually and mechanically, and since the institute also sent a 3D printed copy of the applied robot arm gripper to the students, they could test how the robot arm fits the part and how different the requirements are, if the same operation is performed by a person. Students also learned how to estimate the cost of a given task, so they could monetize the differences between partial and full automation and human labor.

The fourth day focused on Digital Work Assistance systems: human commands cannot just be translated into the language of robots, and instructions sent to humans must be displayed properly. This requires a complex computer system, because the way and content of communication depends not only on available tools, but also on the experience and individual preferences of the environment and people. For example, voice feedback is not optimal in a noisy factory, while light signaling can be a disadvantage in an outdoor, sunny environment.

On the fifth day, the production system of Fraunhofer Austria was introduced, and on the sixth and last day, each team presented and evaluated their results.

The course was a success for both students and organizers, bringing many new, valuable experiences; many participants highlighted as a separate experience the well-organized combination of distance learning, problem-solving in a virtual system and tangible practical work. 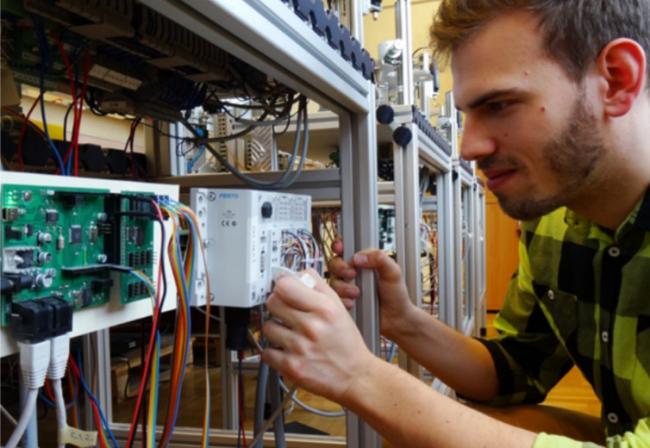 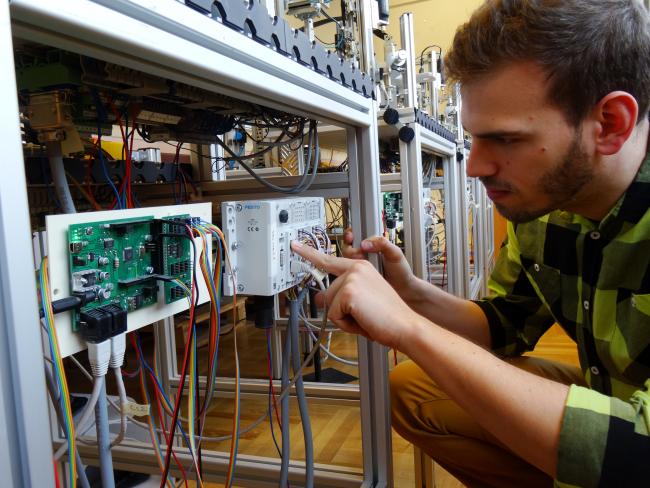 Society
Fraunhofer Austria and SZTAKI will jointly organize a virtual summer school for engineering master’s students, between the 28th July and the 5th August, 2021. The course is centered around collaborative assembly, with special focus on layout and process planning. 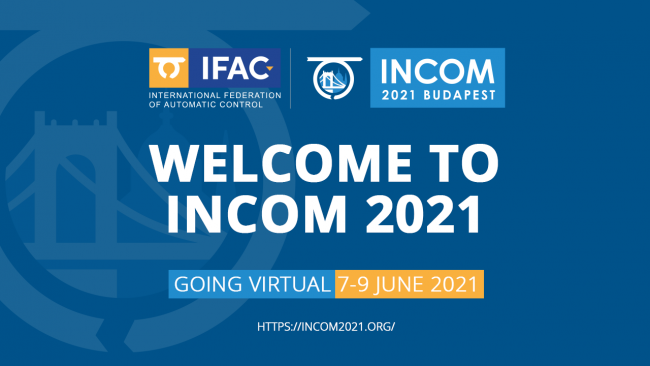 INCOM 2021 is approaching: SZTAKI is organizing a virtual event

Science
Society
Is data the new oil? What is the difference between digital shadows and digital twins? Is there life after deep learning? One may find answers for these questions if joins the virtual INCOM 2021 between 7-9 June.

In the summer of 2011 a new robot laboratory started to work in the Computer and Automation Research Institute of the Hungarian Academy of Sciences. The lab consists of two... 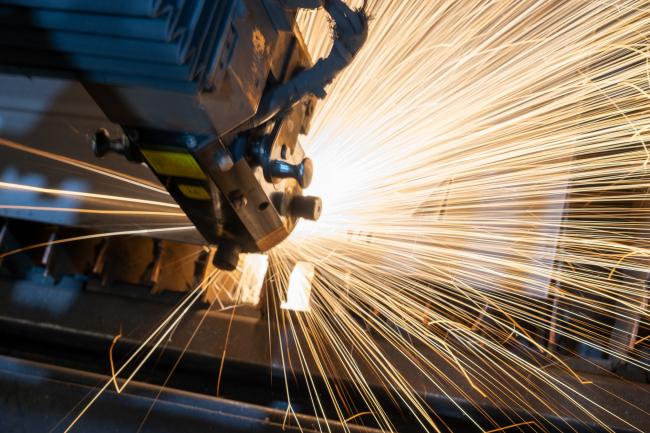 SZTAKI researchers held training and workshop about simulation in production

Science
How to model production and logistic processes? Where to use simulation modelling at all? Should we even? These questions were all addressed during a full day training of EPIC Centre of Excellence that took place on the 20th of November.