On 25th June, 2015 a document was signed in Budapest to confirm MTA’s contribution to the outstanding research in the vehicle industry being performed in Győr and to support by its presence the technical and nature science research activities in the region. The Centre of Excellence in Vehicle Technology Research (J3K) was formed at the Széchenyi István University of Győr in cooperation with MTA SZTAKI and the University of Győr. Its operation is secured by the joint support of MTA, Audi Hungaria, the university and the City of Győr. In addition to this, the institute has created in 2015 a new research site in Győr to deepen the existing cooperation with the industrial companies in the city and its environment.

In the area of energetics, the institute is working in collaboration with MVM Paks Nuclear Power Plant Inc. in the area of the systems control tasks relevant for the long term safe operation of the plant, and also with MVM Paks II Nuclear Power Plant Developer Inc. and MVM ERBE ENERGETIKA Engineering Office Inc. in the area of the later systems control tasks to ensure the long term sustainability of production capacity.

Most of the institute’s activities pertaining to applied R&D in production informatics and logistics as well as to the industrial deployment thereof were carried out in the framework of the Fraunhofer-SZTAKI Project Centre for Production Management and Informatics.

The institute and the Fraunhofer Gesellschaft, Germany have been pursuing in a joint project – including the Faculty of Mechanical Engineering and the Faculty of Transportation and Vehicle Engineering of BME, too – significant science organisational activity in the frame of a EU Teaming Call, launched in 2015 whose main goal is to reinforce the institutional grounds of the long term European scientific cooperation. The future vision is to establish an internationally acknowledged Centre of Excellence in the cyber-physical systems on the basis of, and by upgrading the current Fraunhofer-SZTAKI PMI Project Centre.

Also, one of the local domestic competence centres for the Tecnomatrix product family of the SIEMENS PLM software is operated by the institute. 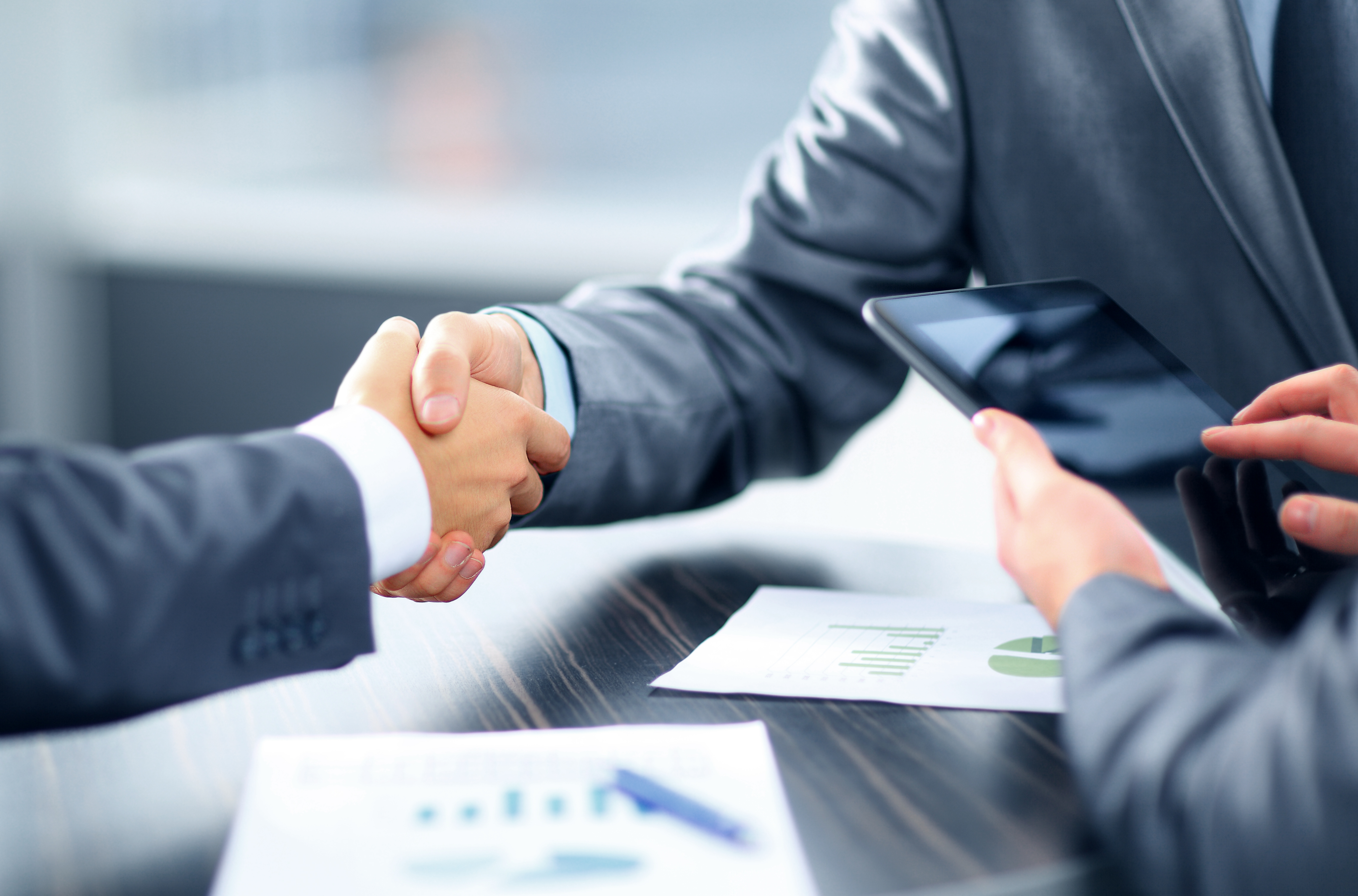