The first Hungarian film-tourism application has been released

The first Hungarian film-tourism smartphone application has been created with the contribution of the eLearning Department of MTA SZTAKI. The application provides the most complete guide to one of the most popular film destination capitals, Budapest.

GUIDE@HAND Film Destination Budapest, the very first Hungarian film-tourism application, has been developed by the eLearning Department of MTA SZTAKI and the creative team Filmdestination.hu. The new smartphone application can be freely downloaded. It was prepared in Hungarian and English and is available on iOS and Android platforms.

The content was provided by Ádám Názer and Balázs Basa the authors of the book entitled "Shot here. Starring Budapest. International films" published by Akadémiai Kiadó in 2014. The eLearning Department takes care of the maintenance of the application and the contents.

Features provided by the application for Hungarian and foreign visitors:

Further information about the application:

The smartphone application has been presented several times in the domestic media, e.g. in the radio broadcast of Trend FM Exclusive! on 20 October. You can download the application here. 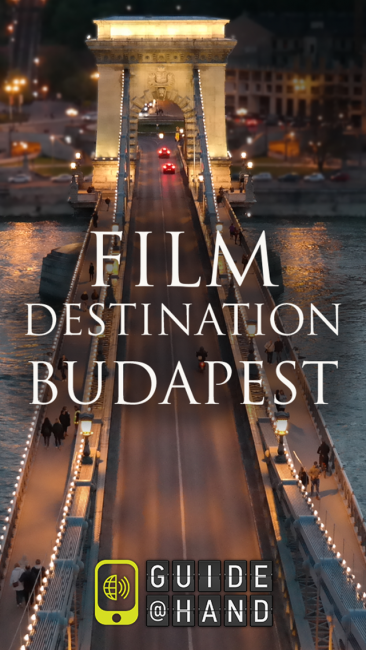 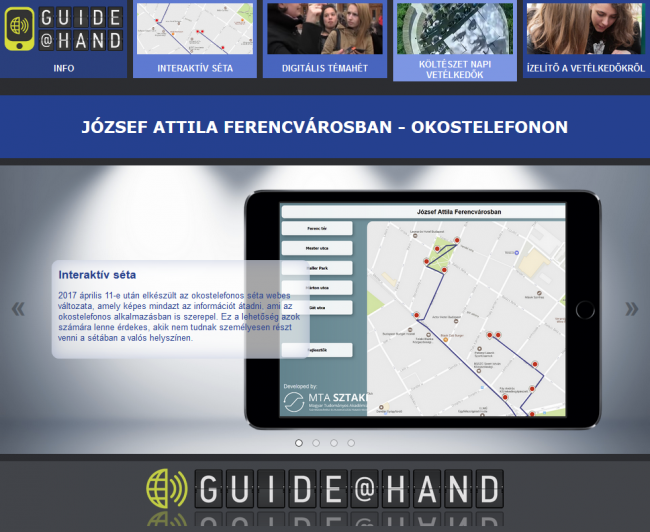 Innovation
Science
In the last week, our eLearning Deparment presented smartphone-based developments on several topics in several towns at several different professional events to museologists and representatives of tourist organisations. 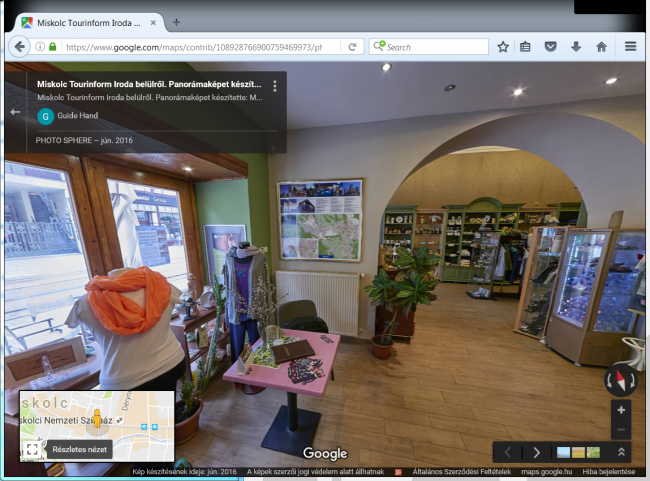 Innovation
Science
High-resolution spherical panorama pictures prepared by the eLearning Department of MTA SZTAKI for MIDMAR tourist organisation are available on Google Maps as well from now on. The pictures has been... 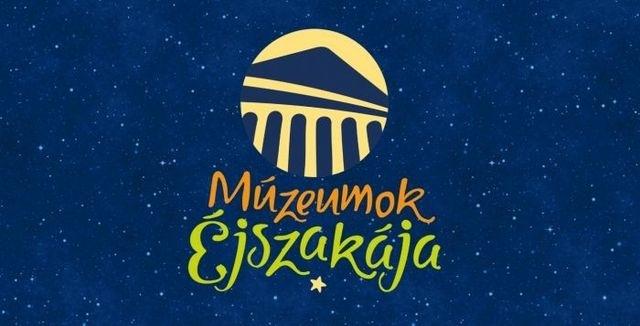 Society
The 15th Night of Museums is organised on the 24th June this year which has become the most popular domestic event series for a long while. Across the country, more than 2000 events at some 380 locations vie for our attention. Its highlighted topic is value preservation and its capital is Debrecen this year. The eLearning Department of our institute supports the organisers and visitors by providing a smart phone application again this year. 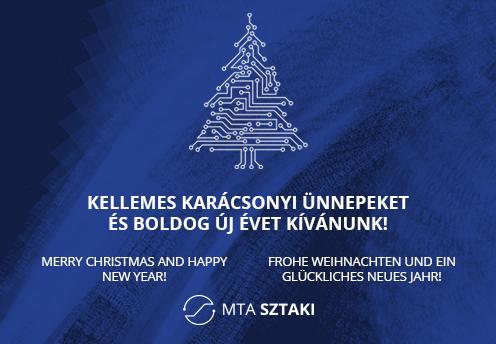 Science
Society
2017 brought to our Institute numerous high-profile professional programmes, scientific cooperation opportunities and industrial innovations. Besides our best-of-breed activities in basic research our staff concentrated intensively on developing solutions for the private sector as well as defining new services to the benefit of the community and society.