MTA SZTAKI: one of the winners of the Teaming call!

The Institute, with its „Centre of Excellence in Production Informatics and Control (EPIC)” application submitted with two faculties of the Budapest University of Technology and Economics (BME), i.e., Faculty of Mechanical Engineering and Faculty of Transportation Engineering and Vehicle Engineering ; with three outstanding institutes of the Fraunhofer Society (FhG) in the field of production (IPA-Stuttgart, IPK-Berlin, IPT-Aachen) and with the Fraunhofer Austria under the coordination of the N ational Innovation Office (NIH, from January 2015: NKFIH), won the support of the European Commission .

In this way, the Centre of Excellence title of SZTAKI given by the EU in 2001 has been confirmed again. The scientific objective of the project is design, control and management of robust, cooperative systems in the cyber-physical world, taking those trends into account which may lead to the 4 th  industrial revolution ( Industrie 4.0 ).

The applied research / innovation objective of the proposal is to transfer the results achieved by SZTAKI and BME in the industry with the support of the Fraunhofer Society (FhG), which is rightly recognised as the world’s most successful network of institutes in the field of applied research. This technology transfer will be mainly accomplished through further strengthening the Fraunhofer-SZTAKI Project Centre on Production Management and Informatics (PMI) which was established by the Hungarian Academy of Sciences (MTA) and FhG in 2010, and is bound to be evolved into Fraunhofer Hungary in the course of the Teaming project.

The list of the winner proposals can be downloaded from here . 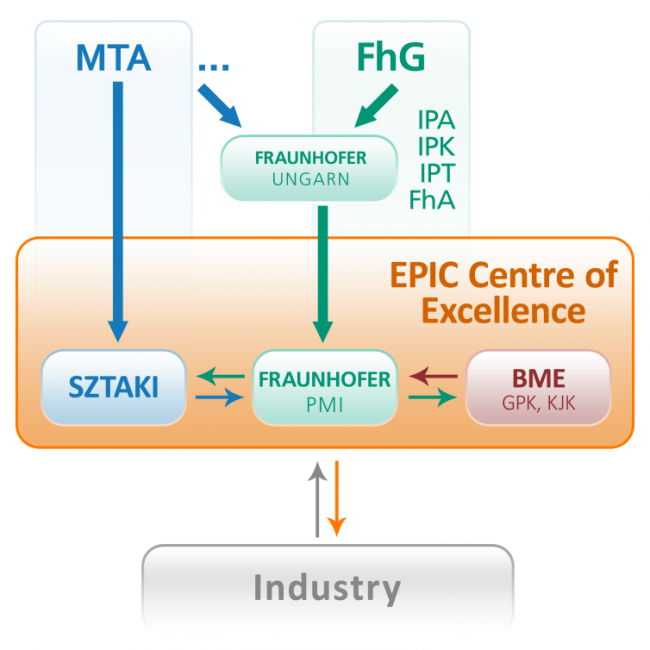 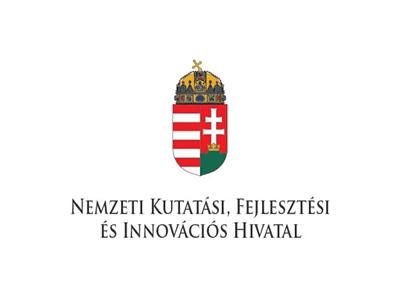 Science
Hungary was the most successful country in the ”Teaming” research excellence programme, the most prestigious call of Horizon 2020 Widening programme. The two successful projects coordinated by the National Research... 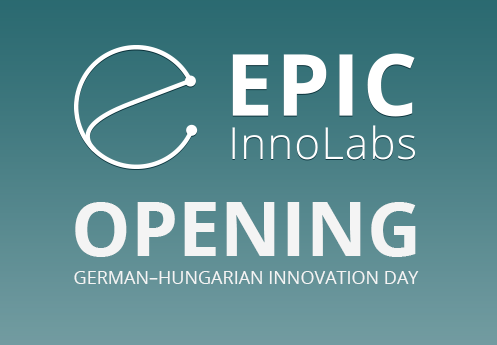 Government
Innovation
In order to deepen the scientific collaboration, the two partners are organizing a German-Hungarian Innovation Day entitled “Partnership for Innovation and Excellence,” which will be held on the premises of MTA SZTAKI in Budapest on May 25, 2018. High-caliber speakers at the event will include Prof. Reimund Neugebauer, President of the Fraunhofer-Gesellschaft, Prof. László Lovász, President of MTA, Prof. László Monostori, Director of MTA SZTAKI and head of the Fraunhofer-SZTAKI partnership, and László Palkovics, minister for Innovation and Technology. The event will also include the official opening of the offices of the newly established corporation EPIC InnoLabs Non-profit. 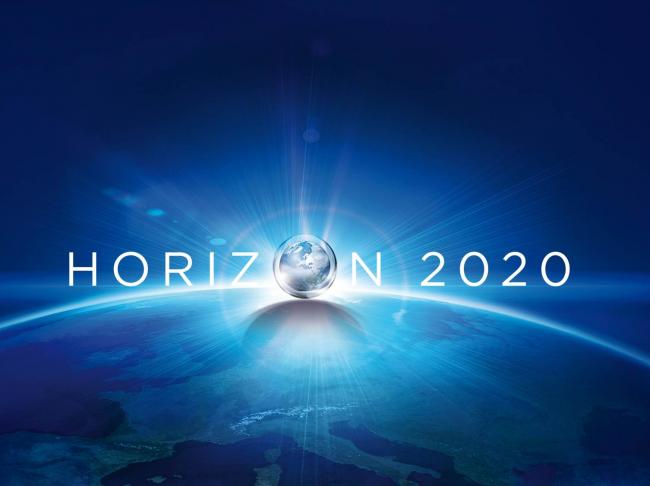 Government
Innovation
The molecular diagnostics of cardiovascular diseases, which are highly endemic in Hungary, tumour and inflammatory diseases, and the development of essential manufacturing and logistics systems for industrial production will be the core focus areas of the two new domestic centres of excellence which were among the 10 winners in the “Teaming” research excellence programme, the most prestigious Widening actionl of the Horizon 2020 framework programme. 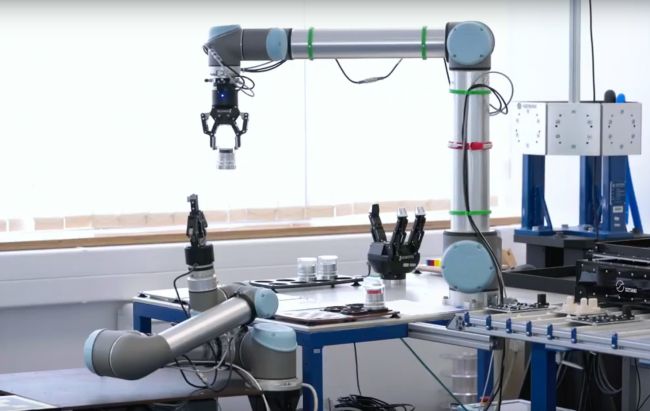