Péter Gáspár, Head of SZTAKI Systems and Control Lab (SCL), was elected Full Member of the Hungarian Academy of Sciences (HAS). Tamás Szirányi, Head of the SZTAKI Machine Perception Research Laboratory, was elected Corresponding Member of the HAS at its 195th General Assembly.

Two Heads of SZTAKI Labs were  elected as Members at the 195th General Assembly of the Hungarian Academy of Sciences (HAS). The General Assembly was held on 3 May, 2022. On this occasion, new Full, Corresponding, External and Honorary Members of the HAS -- among them Péter Gáspár and Tamás Szirányi -- were elected from the 110 researchers shortlisted for these honors.

"Since his election as a Corresponding Member, he has carried out research of outstanding importance to engineering in the fields of integrated and coordinated control design, and the coordination of model-based and data-based methods. The application of his results in the domestic automotive industry is crucial for our high level of participation in the industrial sector," says the HAS festive booklet about Péter Gáspár. 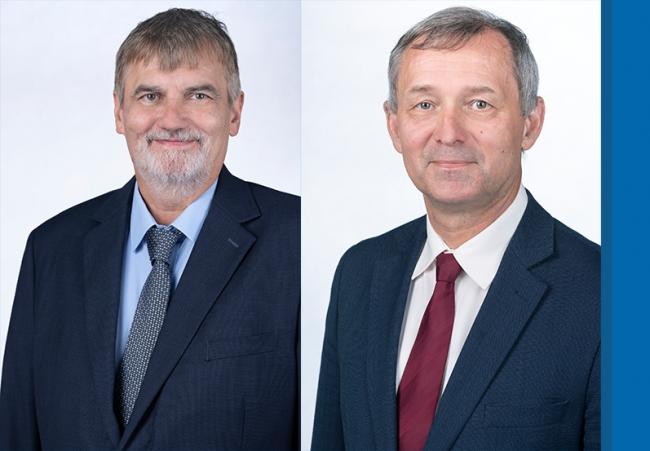 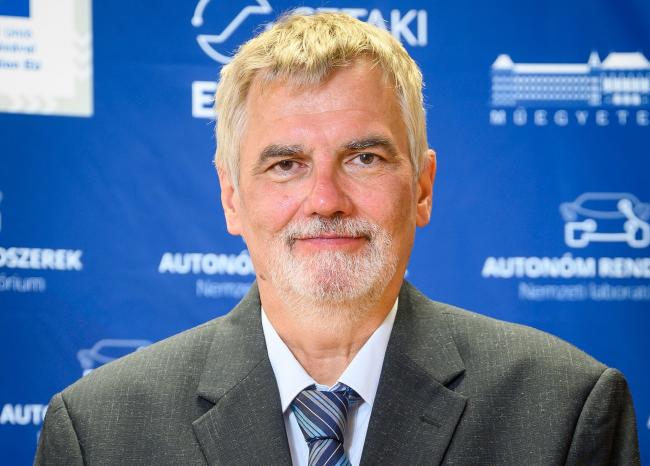 Péter Gáspár, head of the SZTAKI SCL, gave his inaugural lecture at the Hungarian Academy of Sciences (HAS)

Innovation
Science
Péter Gáspár, Head of the Systems and Control Research Laboratory of SZTAKI, and also the Technical Director of the National Laboratory of Autonomous Systems (ARNL), held his inaugural lecture as an elected Full Member of the HAS on 19 October 2022. 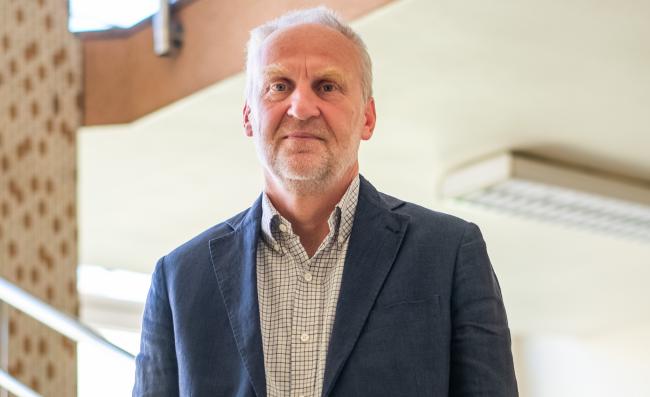 CIRP elected József Váncza, head of the SZTAKI laboratory, as a council member

Science
Society
József Váncza, Head of the Research Laboratory for Engineering & Management Intelligence at SZTAKI, was elected as a member of the CIRP Council at the 71st General Assembly of the organisation. 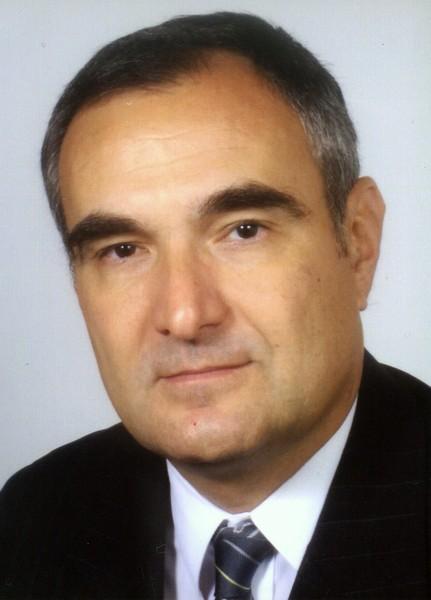 László Monostori has been elected to member of acatech! 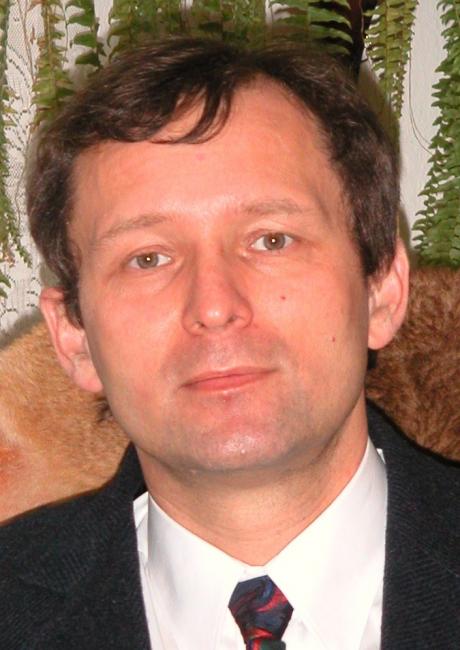