In 1989 the world’s largest physics laboratory, CERN, was a hive of ideas and information stored on multiple incompatible computers. Sir Tim Berners-Lee envisioned a unifying structure for linking information across different computers, and wrote a proposal in March 1989 called "Information Management: A Proposal". By 1991 this vision of universal connectivity had become the World Wide Web, and in 1994 the World Wide Web Consortium (W3C) had been formed.  The W3C mission is to lead the World Wide Web to its full potential by developing protocols and guidelines that ensure the long-term growth of the Web, and to reach the goal of “Web for all!”

MTA SZTAKI joined W3C in 1995, and it is here where the first (and only, so far) Eastern-European W3C office opened in 2002. The main tasks of the W3C Hungarian Office, run in the Department of Distributed Systems, is to familiarize Hungarian institutions (universities, governmental bodies, civil organizations) and companies with W3C’s developments (specifications, principles, softwares), and to give information about them continuously. It also publishes the most important W3C documents in Hungarian on w3c.hu website.

The event to celebrate the 30th anniversary of the Web can be followed via Web@30 webcast as well. 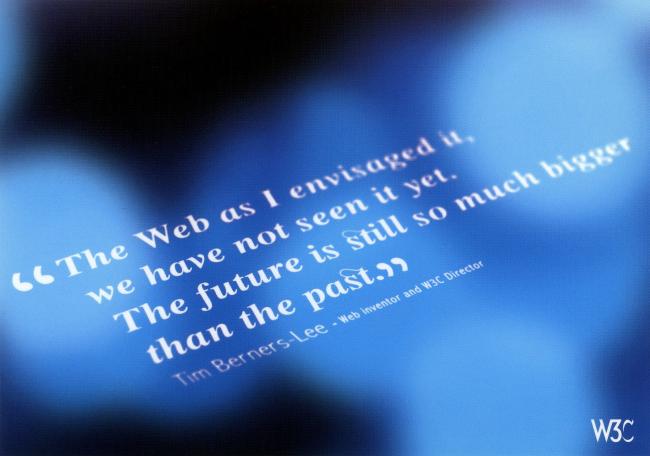 Accessibility and HTML5 Workshop at MTA SZTAKI on September 13, 2012

The workshop is planned for the interest of professors, academic researchers, IT professionals and PhD students, with the following program: 09:30 - 10:00: Registration 10:00 - 10:20: Welcome and introduction... 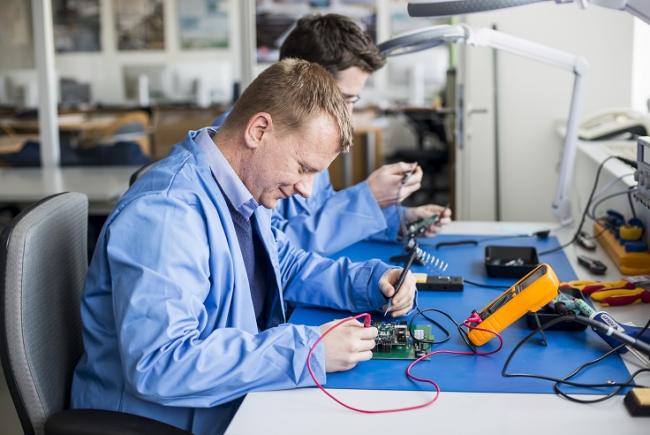 The engineering education is 15 years old in Zalaegerszeg 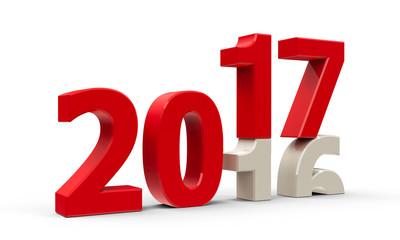 2016 was again a successful year for SZTAKI

Innovation
Science
Society
2016 brought us numerous professional programmes, opportunities for scientific cooperation and industrial innovation. Besides the achievements of traditionally high quality in basic research, the Institute placed great emphasis on the applications in the private sector as well as the services rendered to the communities providing them significant societal benefits. 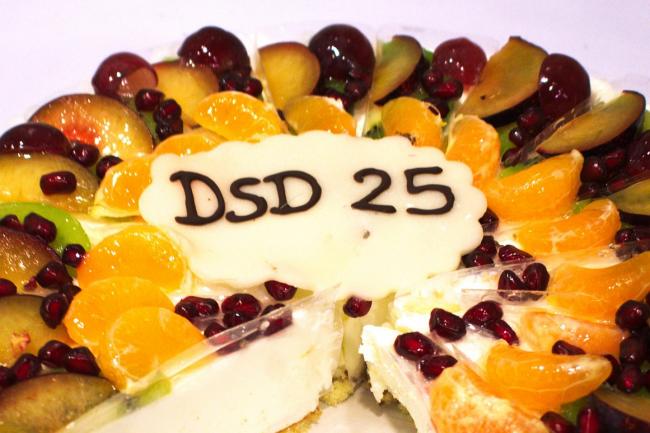 The Department of Distributed Systems of SZTAKI, the catalyst of the Hungarian web scene has become 25 years old

Innovation
Science
Society
The Department of Distributed Systems (DSD) of SZTAKI that has been playing a pioneering role in several fields, like the introduction and adoption of World Wide Web (WWW) technologies in Hungary, was established 25 years ago, in 1994. On this occasion, we present some outstanding projects from the past.