The Institute for Computer Science and Control (MTA SZTAKI) Budapest, Hungary launches a lecture series to commemorate the intellectual heritage of late Prof. Rudolf E. Kálmán, who died in 2016 at the age of 86.

The aim of this lecture series, which will be called Rudolf E. Kálmán Distinguished Lecturer Program, is to present some recent significant scientific results ‒ accomp­lished via the fruitful interaction of pure and applied sciences and scientific fields, such as mathematics, engineering, informatics and control theory ‒ in a generic and plain scientific manner to a fairly wide professional audience. The lectures will be given by widely known leading scientists of international standing who will strive to interpret multidisciplinary results and convey their  relevance to an audience with varied scientific background.

The first Distinguished Lecturer of the series will be Prof. László Székelyhidi, Professor of Applied Mathematics at the University of Leipzig, Germany. He is the winner of the Gottfried Wilhelm Leibniz Prize of the German Research Foundation for the year 2018. He is a highly esteemed researcher of the theory of partial differential equations. His lecture is scheduled for the Fall semester of the academic year of 2018/2019.

Rudolf E. Kálmán (May 19, 1930 – July 2, 2016) was a Hungarian-born electrical engineer, mathematician, and inventor, who emigrated from Hungary during the World War II as a teenager and fled to and settled in the United States in 1943. He graduated from the Massachusetts Institute of Technology in Cambridge, MA, US in 1954 with an MSc in electrical engineering. He completed his doctorate at Columbia University in the City of New York, NY, US, in 1957.

He worked as a research mathematician at the Research Institute for Advanced Studies in Baltimore, MD, US from 1958 until 1964. Then he held a professorship at Stanford University from 1964 until 1971. Between 1971 and 1992 he worked as the Director of the Center for Mathematical System Theory at the University of Florida, Gainesville, FL, US. As from 1973 ‒ in parallel with his other research and academic commitments ‒ he was the Chair of Mathematical System Theory at the ETH Zürich, Switzerland.

A major segment of his scientific activity was devoted to laying the mathematical foundations of the theory of linear systems, which was largely inspired by the theory of electric circuits. This theory was later extended to a range of applications in avionics, telecommunication and automatic control. While    developing a mathematical methodology for the design of navigation systems, he discovered a computationally viable algorithm for filtering signals in complex  physical signals, known as  the celebrated Kalman filter.

Along his prestigious international academic recognitions, Professor Kálmán was proud of his Hungarian scientific recognition, his honorary membership of the Hungarian Academy of Sciences, and his professional connections with the  Institute for Computer Science and Control (MTA SZTAKI), where he gave several talks, and also, had his own office till his death. 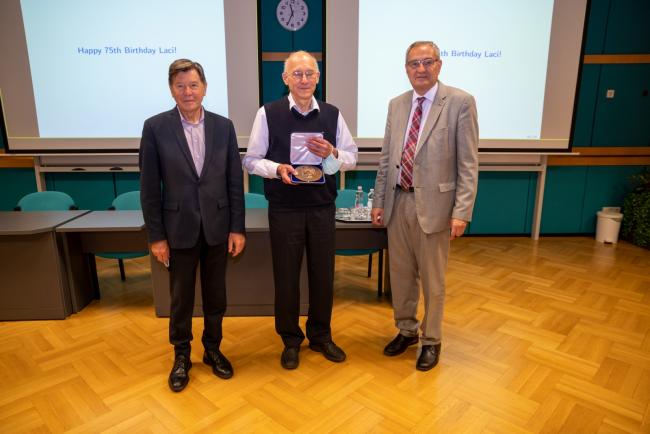 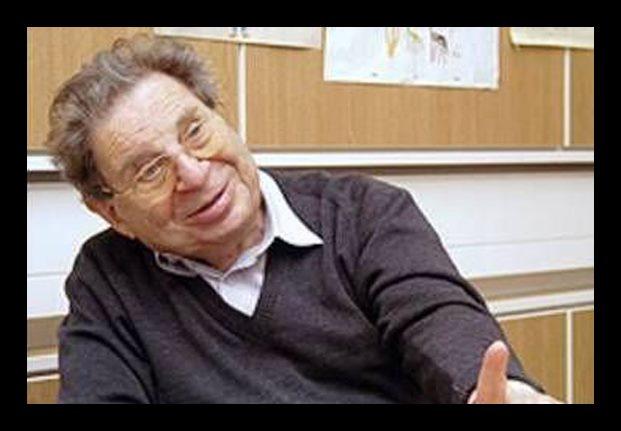 Society
It is with profound sadness that we learned the passing away of Tibor Vámos who certainly considered SZTAKI to be the main work of his life. He passed away on 19 May 2021 at the age of 95. 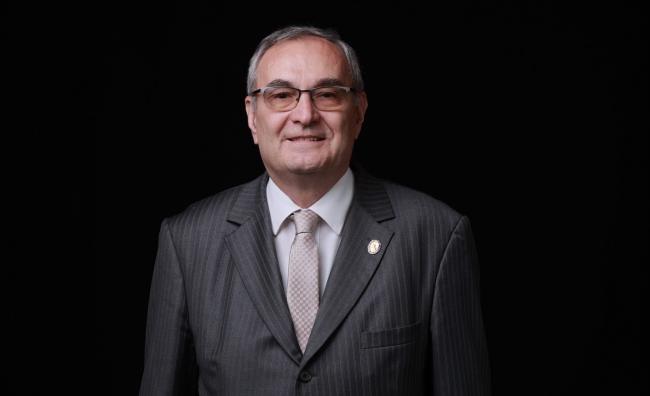