Péter Kacsuk, head of Laboratory of Parallel and Distributed Systems published an article titled “Reference architectures provided by SZTAKI at ELKH Cloud“ on the website of EGI Foundation. The article was also shared via newsletter.

Péter Kacsuk writes about the beginnings and early tasks of the ELKH Cloud, going in details about its performance development project started in 2020. SZTAKI became an EGI member in last December. The ELKH Cloud is co-operated by SZTAKI and Wigner Research Centre for Physics.

The ELKH Cloud project started in October 2016 as the direct continuation of the MTA Clout project. Its main goal is to provide cloud-based computing, storage, software, and hardware environment option for researchers mostly working in Hungary. During its four active years, 132 research projects has been started on the Cloud, 43 of those to already conclude. Many Hungarian and international publications were published based on projects running on the Cloud. 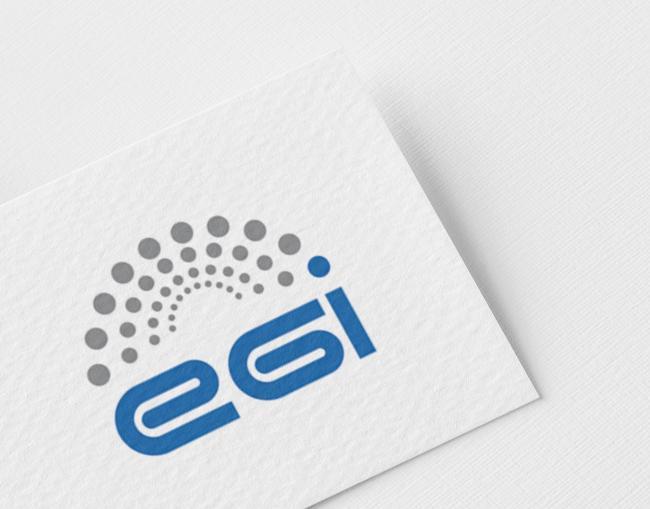