The researchers at SZTAKI developed efficient algorithms for FANUC as well: their Industry 4.0 related results are already applied in the daily production

SZTAKI is one of the key pioneers of the Industry 4.0 trend on global and on Hungarian levels as well: the institute is proud on its various scientific and development results. These results were extended recently: the Intelligent Processes Research Group led by Dr. Zsolt János Viharos, of the Research Laboratory on Engineering and Management Intelligence of SZTAKI developed a novel, more efficient algorithm that was included into the production machines of AQ Anton and FANUC as well.

In the field of Industry 4.0 SZTAKI actively cooperates with many international and national companies, in Zalaegerszeg one of the key partners is the AQ Anton Ltd. The continuous, common research and development activities has been started in 2014; Research activities were always performed as first steps, and the comprehensive testing and validation of the results were followed by their introduction into the individual areas of the related production systems. Main improved fields were: production scheduling; digital simulation and shop-floor level improvements of the complete plant; field specific situation detection; optimisation of various technology parameters. In these projects the production improvements exceeded with more magnitudes the extent of typical manufacturing enhancements (also the lean developments), in this way they are key in scientific and practical fields as well.

The results of the research performed in the field of situation detection and technology-optimization, as artificial neural network models, have been integrated into the controls of the machines developed by Anton AQ.

Following this technological path, the goal for a recent R&D topic was to increase the efficiency of a freeform, point cloud based, iterative reference measurement. Solutions like this are available in both of the scientific literature and also in the services offered by different machining equipment and measuring system manufacturers, however their efficiency and speed is critical as they require valuable machine utilisation time. After reviewing the state-of-the-art in the scientific literature, the researchers at SZTAKI developed an algorithm for increasing the efficiency of the measuring and positioning process. The fact that AQ Anton produces most of its machines themselves, therefore, the technology and its control is in its own hands, it enables to integrate the novel – and more efficient, compared to the available methods in scientific literature and among machine manufacturer services - solution into the daily production.

The novel solution was included into the FANUC machines

After successful finishing the R&D and innovation activities in which the results reached and even exceeded the expectations, it enabled the concept to integrate the novel solution into the machine control of other manufacturers as well. Following this approach, the development received valuable support from the local, national representatives of FANUC, which company, among other things, develops CNC-controls and servomotors. In harmonisation to the actual Industry 4.0 trend also FANUC partially opened its control solutions through the so called FOCAS library, which had to be understood and utilized by SZTAKI’s researcher Krisztián Balázs Kis. A point of interest of the development process was to receive a significant support from FANUC in a form of a hardware simulator called the FANUC CNC Simulator, which provided the basis to test and integrate the new algorithm into the FANUC environment without the need to use a real machine (and its valuable production time) for this purpose.

FANUC has been a pioneer since 1956 in the development of CNC controls and servomotors, which can be considered the company’s flagship. In addition, these elements are the main building blocks of other manufacturing technology solutions developed over the years, such as milling machines, injection moulding machines, robots, laser cutters, EDM machines developed by FANUC, providing the soul and muscles for these tools. FANUC's developments are so forward-looking and reliable that it is not uncommon for various machine-building competitors to incorporate FANUC solutions into their devices. In addition to the hardware developments of recent years, there are significant innovations in industrial digitization, focusing mainly on the networking of machines and the analysis of data generated during production using artificial intelligence. In addition, the recently introduced open source FANUC FIELD system does this across equipment from various manufacturers, bridging the often problematic communication barriers.

AQ Anton is an engineering & production company part of AQ Group AB. Their multidiscipline team, armed with leading technology, experience and a customer driven mindset. They continuously improve their processes to provide the best and most efficient methods to create quality service and products. They believe continuous investment in the latest engineering tools and techniques provide more value to their customers. They offer different engineering services and production solutions on the fields of tool manufacturing, injection molding and special machining.

In 1990, the predecessor of the company was established as a small private enterprise producing and repairing small-size tools. Year 1992 witnessed the transformation of the firm into a limited company then the next year brought the installation of the first injection molding machine. From 2015 Anton had acquired by AQ Group AB and continues its activities on the same base, with 450 employees. The new name of the company is AQ Anton. 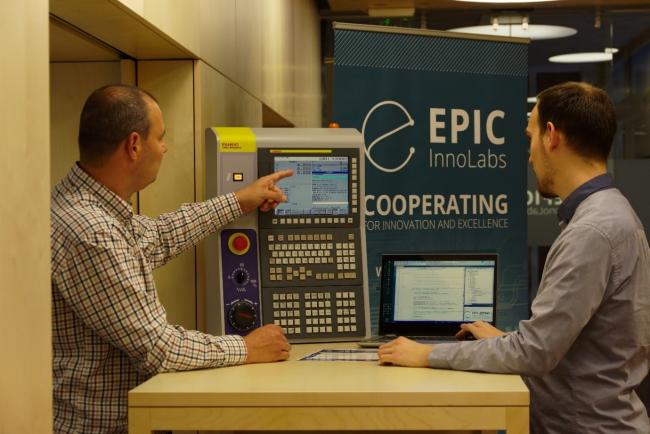 SZTAKI to join the MediKlaszter

The goals set in the cooperation of the parties will help researchers, domestic medical technology developers, manufacturers, and the efforts of the government in the field of health care, thus creating interests for those involved in the health industry. 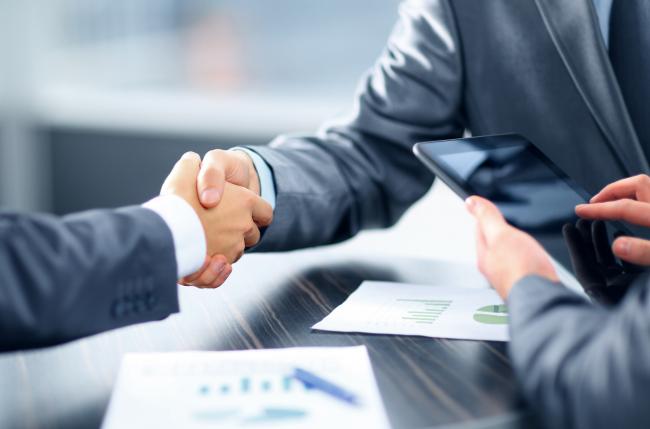 Science
iKOMP: “Strengthening of the regional research competencies related to future-oriented manufacturing technologies and products of strategic industries by a research and development program carried out in comprehensive collaboration” (VKSZ_12-1-2013-0038), started in 2014 to encourage the research and development (R&D) in the Western Hungarian region has been ended with success in 2017. 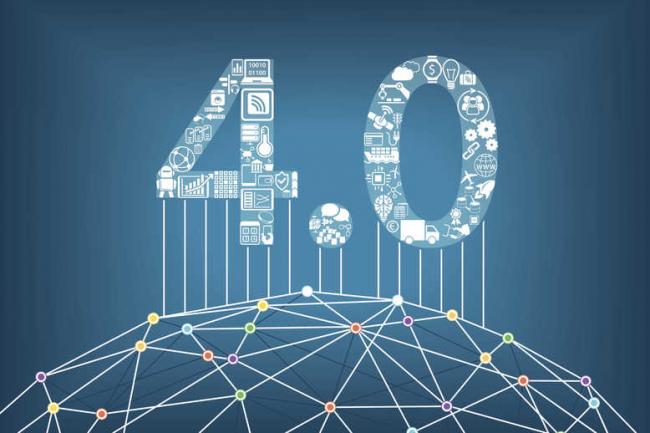 A successful demonstration event for the INTRO:4.0 EUREKA project.

Government
Innovation
In order to demonstrate the end of a current 2-year-long R&D joint project, MTA SZTAKI and the consortium-leader HEPENIX Ltd. had jointly organized a conclusive event for a large number of industry-oriented experts. The target of the INTRO:4.0 project was to support and enable SMEs and other industrial enterprises to introduce new industrial technologies, offered by the international movement named Industry 4.0. The project aimed to serve Use-Cases, digital technologies to the manufacturing and other industrial companies. 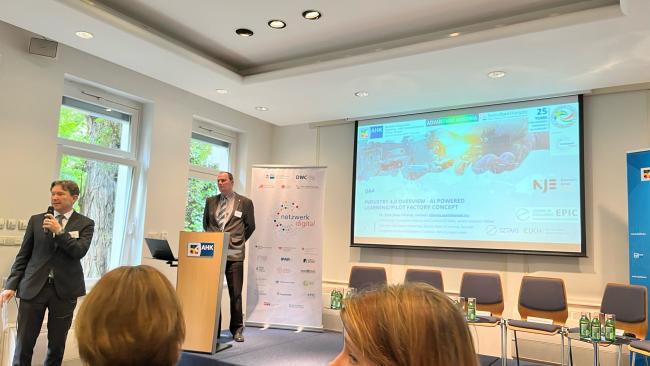